The bullet now known as the PowerBelt® was originally designed by a small group of black powder enthusiasts who set out to create the perfect muzzleloading projectile. Disappointed with the inconsistent accuracy of the old-style conical bullets and frustrated with the difficult loading of the modern sabots, they created a "belted bullet" that addressed all of these concerns; and delivered unsurpassed accuracy and knockdown power, as well.

This basic design was patented and first sold as the "Black Belt Bullet." Just a few years later, Michael McMichael, one of the original partners and now the president of PowerBelt Bullets, perfected the design, creating what would become the number one selling muzzleloading projectile in the world -- the PowerBelt Bullet. PowerBelt Bullets are now proudly manufactured in Nampa, Idaho. Over the years, the PowerBelt factory has grown from just a few friends working in a garage operation to a workforce of more than 30 full-time employees housed in a state-of-the-art manufacturing facility, using the latest modern production equipment and technologies. However, despite all of this growth and modernization, all of PowerBelt's employees are still dedicated to the same goal as were the original partners -- producing the highest quality and best performing muzzleloading projectiles on the market today. 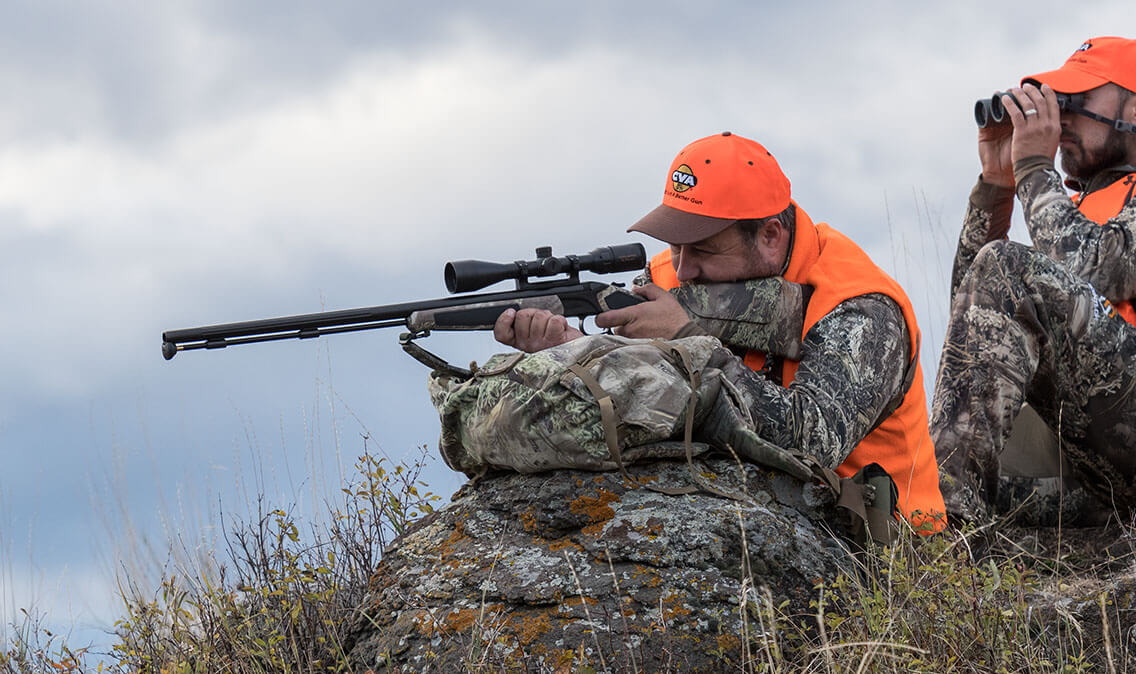 The most advanced muzzleloading bullets ever developed.

PowerBelt® Bullets are the most advanced muzzleloading bullets ever developed, with all of the benefits of saboted bullets but none of the problems.

Like sabots, PowerBelts’ patented snap-on base creates a perfect gas seal, providing consistent pressures and superior accuracy. But unlike sabots, PowerBelt Bullets are full-caliber sized, easier to load and don’t require cleaning after every shot.

PowerBelt Bullets are legal in almost every state, including Colorado and Pennsylvania.

We appreciate your interest in PowerBelt. If you have any questions regarding PowerBelt products that are not answered here on our website, feel free to contact us by phone or email Monday – Friday, 8:30 a.m. to 4:00 p.m. Eastern Standard Time 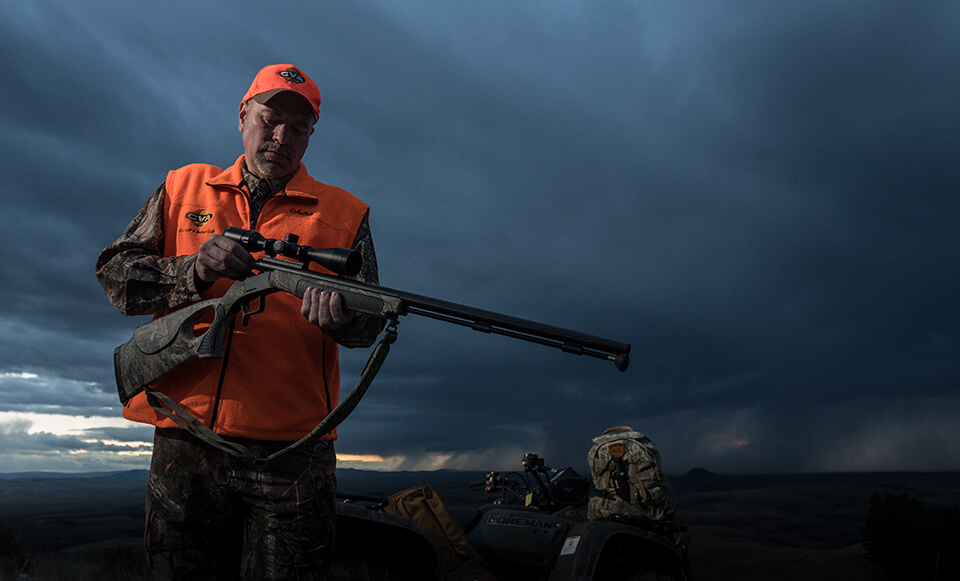 Join our subscribers list to get the latest news, updates and special offers delivered directly in your inbox.